Wendy Williams hasn't given up on marriage.

In the midst of her divorce from Kevin Hunter -- who she's revealed cheated on her and had a baby with another woman earlier this year -- the talk show host has said that she plans to wed again. 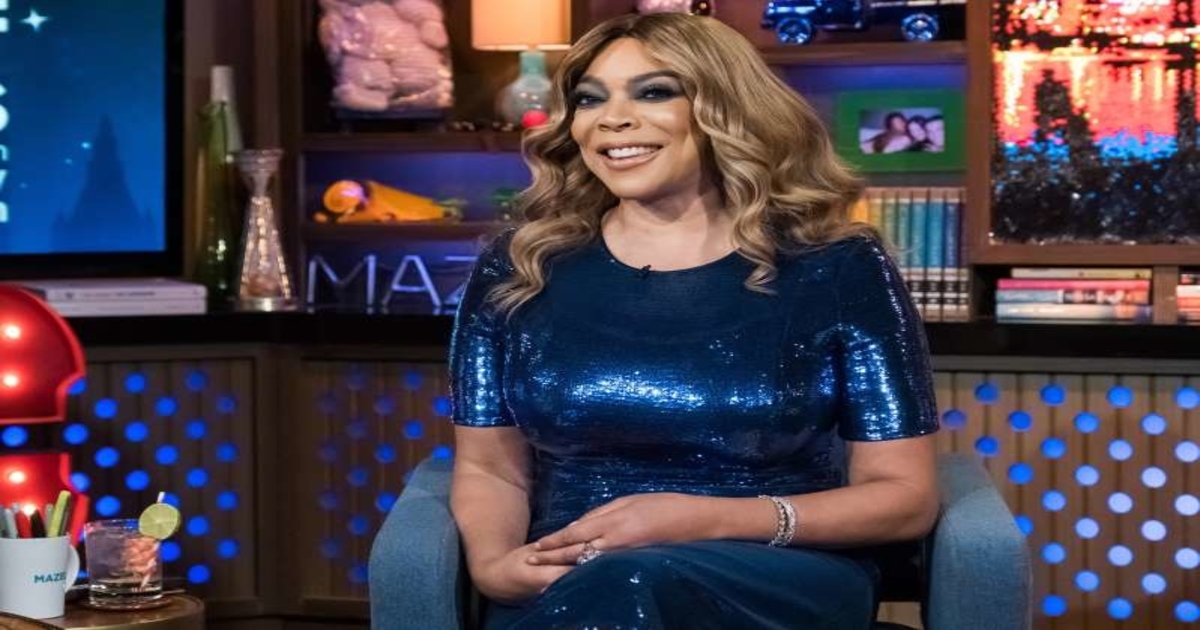 "I say this all the time... I'm a wife. I'm not a girlfriend and I will get married again," Wendy told Dr. Mehmet Oz in an interview airing on his Sept. 11 show, as reported by Page Six.

She and Kevin were married for more than two decades and did not have a prenup. The next time she says "I do," however, she will get one. "There will be a prenuptial agreement," Wendy said. "And by the way, Mehmet, we will not be living in the same house."

That's right -- Wendy does not want to live full-time with her next husband, who she says must be "a man with a full career and his own money and his own situation." (Ex Kevin worked for Wendy as her manager and an executive producer on her daytime talk show.)

So who does she hope to marry? She's not there yet but does have some requirements. On "Watch What Happens Live" days earlier, Wendy was quizzed about what she's looking for in a man and admitted she has a robust dating life right now. "I see many men," she said.

Host Andy Cohen then asked her what age range she'll consider. Despite briefly spending time with a 27-year-old convicted felon earlier this summer, "The youngest [I'd seriously date] would be, like, 48. The oldest would be 65," said Wendy, who's 55.

One thing Wendy has learned in the wake of her very public heartbreak, she told Andy, is that "I really like the new me. I don't know who I've become, but I like her. She's smart, she's strong, she make good choices and she's here for Season 11 [of "The Wendy Williams Show"]. I like me."