Tamar Braxton was rushed to the hospital and early reports suggest it may have been due to a suicide attempt.

At around 10pm Thursday night, while Tamar and her boyfriend, David Adefeso, were staying at the Ritz Carlton Residences in Downtown Los Angeles, a 911 called was placed by David saying Tamar was unresponsive. Adefeso reported that his “girlfriend had been drinking and taken an unknown amount of prescription pills. And that he believed it was a possible suicide attempt.”

TMZ also reports that David “told police Tamar had been upset earlier in the day and had threatened suicide.” According to police, there was no note.

In recent months, the 43-year-old had really been thriving, look for a resurgence in her career. Her reality show To Catch A Beautician, premiered early this year to rave reviews and most recently, she was gearing up for the premiere of her new docu-series, “Tamar Braxton: Get Ya Life.”

Fans on Twitter have shown an outpouring of support praying for Tamar’s recovery. As of right now, reports are conflicting on her current condition… 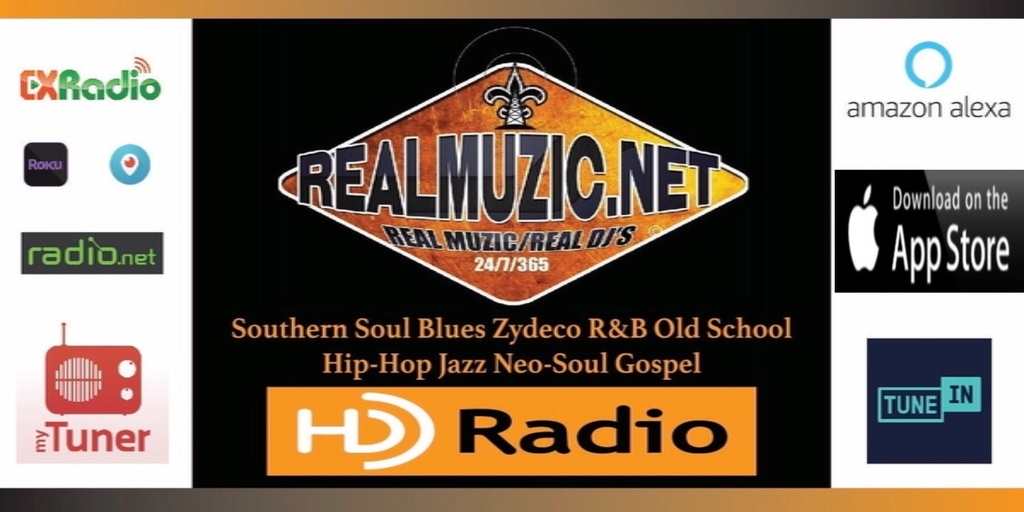